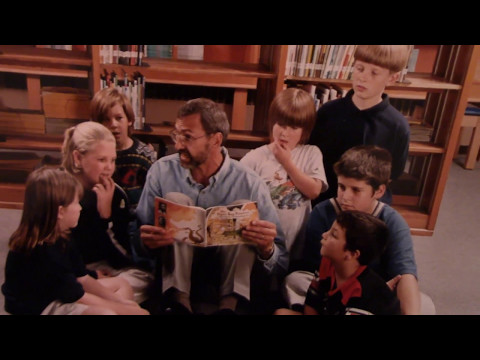 Back to: Home Page

Twenty years ago I regularly expressed concern about the long-term financial security of ISD 709. I used to call myself a "Cassandra." In 2010 I handed over that honorific to Loren Martell. Never would I have imagined that the Red Plan would plunge us into such a precarious situation that we would lose 30% of our students to neighboring school Districts, suffer a vast increase in our classroom sizes, and commit tens of millions of our general fund to paying off bank loans for new buildings.

And Harry gave this speech to this year's DFL endorsement convention claiming to be only seven years old (Beware intense rhetoric). He got about two votes.

This website is paid for by and maintained by Harry Welty, Candidate for the Duluth School Board, 2101 E 4th St., Duluth, MN 55812